Readers Question: What are the advantages of Nuclear Power?

Nuclear power currently provides 15% of the world’s electricity supply. Once built nuclear power is relatively cheap and safe to produce. However, concerns over radioactivity and safety have led to calls for nuclear power to be phased away. Do the advantages outweigh the disadvantages

Many prominent environmentalists such as James Lovelock support the use of nuclear power, especially for small crowded countries such as Britain. If Nuclear power is phased out, it will lead to a substantial increase in carbon emissions. 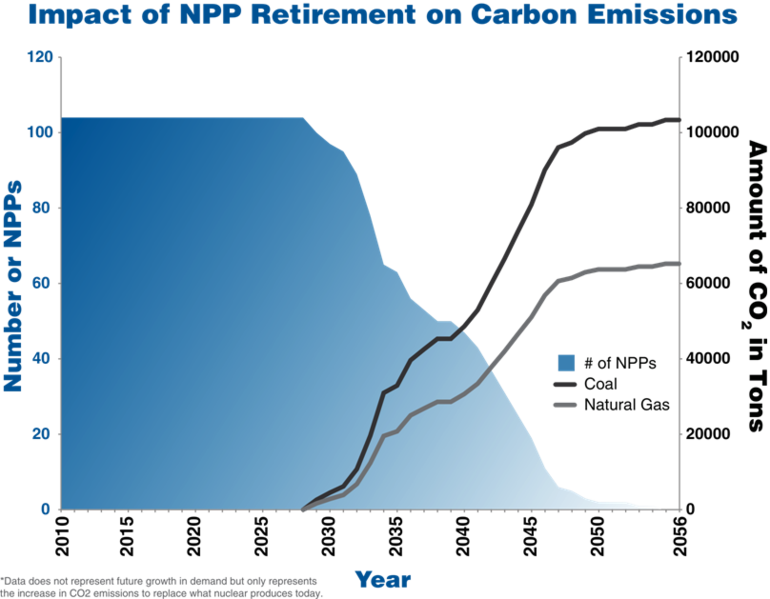 Nuclear power is the main realistic alternative to creating power without carbon emissions. The threat from global warming related to carbon emissions could be devastating for the future of the planet. Therefore as the main alternative to fossil fuel power the advantages of nuclear power outweigh all the relatively small disadvantages – if  global warming will seriously damage the earth.

Gaining a large amount of electricity from a small amount of fuel enables  a country to be energy independent. The price of oil is increasingly volatile and will become more expensive as reserves run out.

1 thought on “Question: What are the advantages of Nuclear Power?”