The law of unintended consequences refers to how economic decisions may have effects that are unexpected. Usually, this refers to an economic law which distorts consumer or producer behaviour in a way that is not expected.

For example, a law may be implemented with the best intentions to help a group, but, if there are unintended consequences, they could end up being worse off.

What is Unintended Consequences? 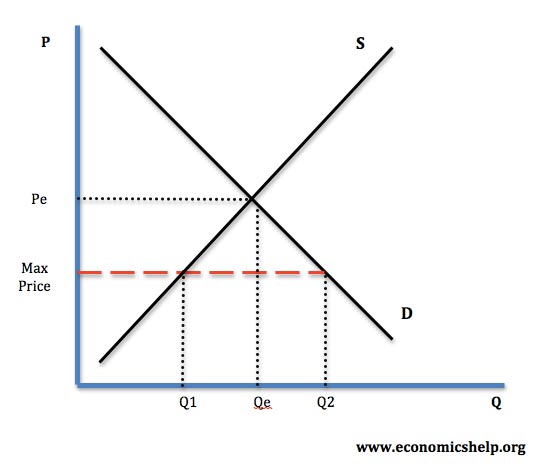 But, with hindsight, it is often easier.

We pay our children £3 to clean the car. But, the unintended consequence is that this changes their perspective on household chores. It could make them less willing to help around the house for free, but expect payment.

We stay on to do unpaid overtime for our boss, hoping that it will gain us good-will. But, then boss comes to expect we start to do more unpaid overtime. He gets used to us doing more work.

2 thoughts on “Law of Unintended Consequences”