Readers Question: What would happen if India was the only exporter of gold? 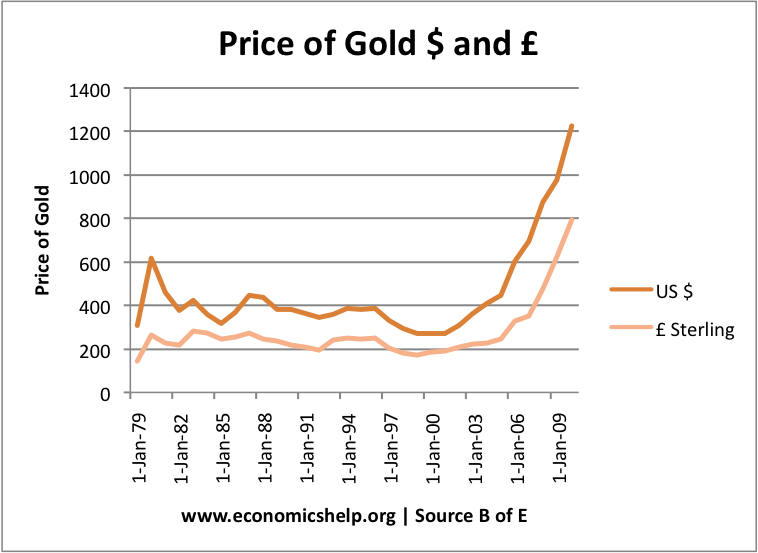 India would have a monopoly in the export of gold. Given the recent increase in the price of gold, this would lead to a significant increase in foreign exchange earnings for India.

If the export of gold was controlled by India, it is likely the price would rise even further. This is because there are few close substitutes to gold. Given the financial turmoil and concern over the US bond market, there has been a high demand for gold. High demand combined with limited supply would push prices higher.

There would also be an increase in demand for alternatives such as silver. At the moment, gold is seen as the most important precious commodity and is a barometer of the state of certain aspects of the economy. But, if supply was controlled from India, it would make the commodity less attractive. However, I’m not sure the extent to which investors could or would switch to alternative precious metals.

Impact on Rest of World.