General government gross debt is a definition of government borrowing used by the EU. 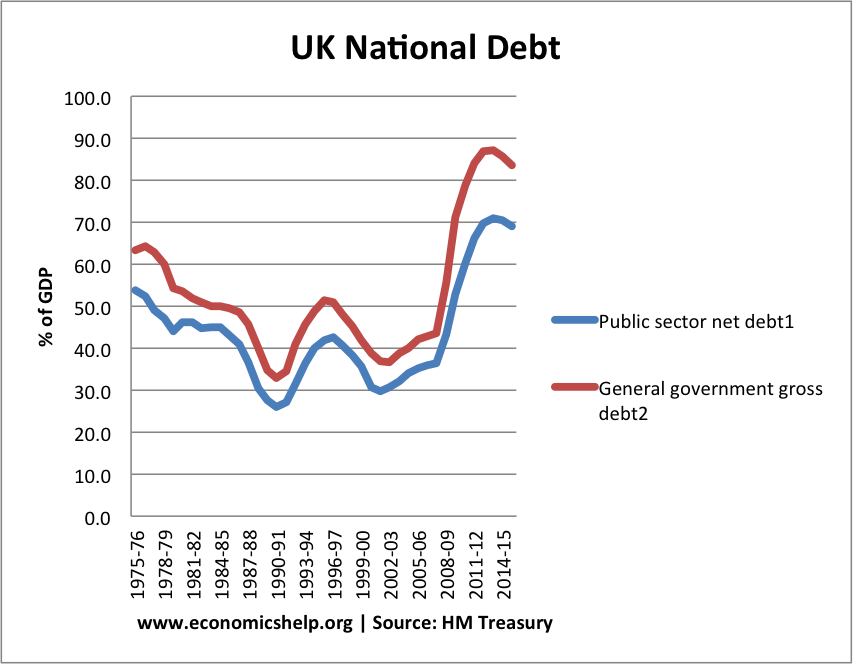 2) Based on Maastrict criteria see below. 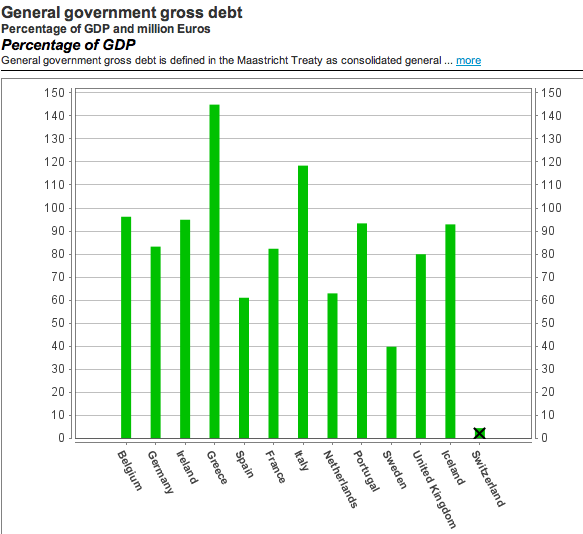 General government gross debt is defined in the Maastricht Treaty as consolidated general government gross debt at nominal value, outstanding at the end of the year in the following categories of government liabilities (as defined in ESA95): currency and deposits (AF.2), securities other than shares excluding financial derivatives (AF.3, excluding AF.34), and loans (AF.4). The general government sector comprises the sub-sectors of central government, state government, local government and social security funds. The series are presented as a percentage of GDP and in millions of euro. GDP used as a denominator is the gross domestic product at current market prices. Data expressed in national currency are converted into euro using end-year exchange rates provided by the European Central Bank.