On the day, that the official unemployment figures fell to 7.8%, there was also news that more than 1,700 people applied for 8 positions at Costa Coffee in Nottingham. (Independent) 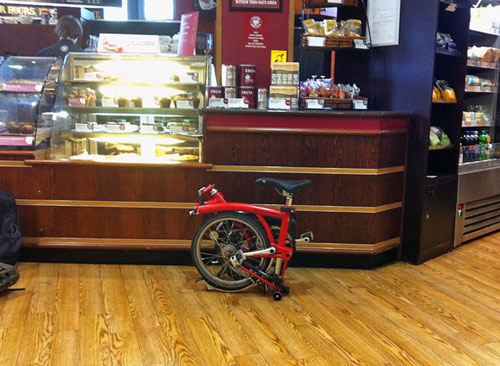 What explains the high ratio of applicants for Costa jobs?

Sometimes in the past, I’ve had the idea it must be easy to get a job in McDonalds or Costa. But, this shows that even these low paid jobs may have a very strong demand.

2 thoughts on “Unemployment and job applications per vacancies”