The aim of universal credit is to provide a simplified means-tested benefits system, which provides income to those out of work and those on low incomes. The universal credit will be made up of a standard allowance, plus there will also be possible supplementary elements to the claim:

It is designed to be graduated so that as income increases, some benefits are still received. The idea is to avoid the poverty trap – where there is a disincentive to work longer hours because the person loses all benefits, pays higher taxes and ends up without any increase in discretionary income.

Previous benefits like income support had a 100% withdrawal rate. But, under universal credit, financial support will be reduced at a steady rate offering a transition period where benefits are still paid in a new job.

To be eligible for universal credit, the recipient must be willing to accept a ‘claimant commitment’. This includes a willingness to take a job offered, a willingness to provide a CV and attend any relevant training or job interviews.

Universal credit will not replace these benefits: 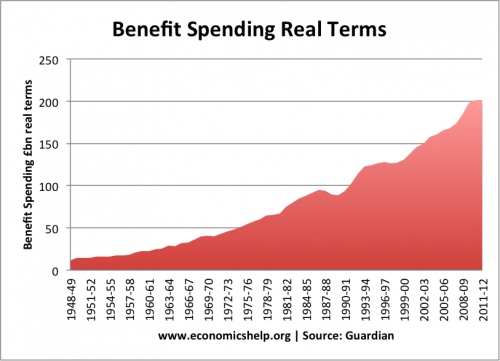 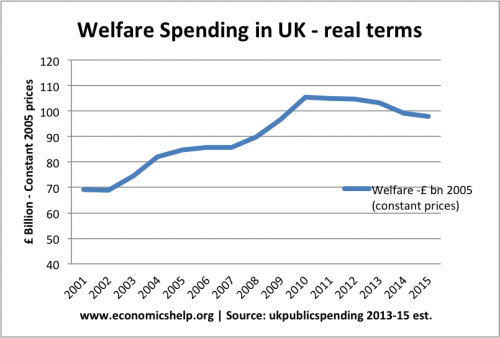 4 thoughts on “Universal Credit – how it works and criticisms”