Readers question: Why is the stock market peaking when the economy is doing badly? 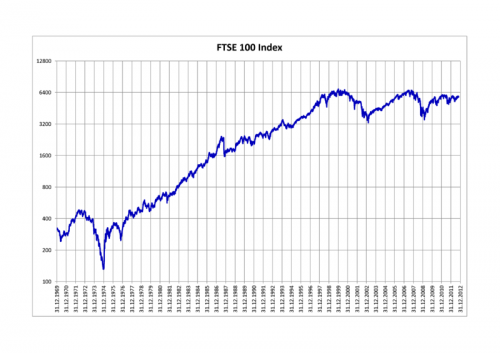 How to explain why the stock market is doing well in the current recession?

1 thought on “Why is the stock market doing well when the economy is doing badly?”