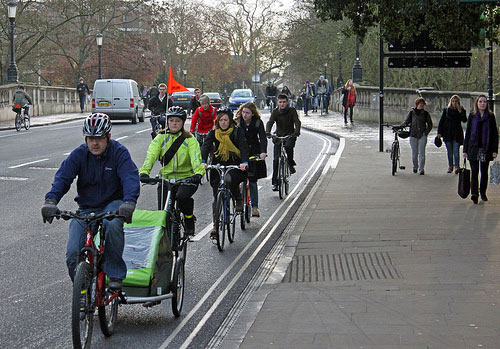 Is this the future of a world without oil?

Readers Question: What would a world without oil look like?

Oil is currently the most important commodity. It is vital to transport (air, sea, road and rail) and also the production of goods like tar and plastic. Without oil, society and the economy would look quite different. The big issue is how smooth was the transition to a post-oil world. Given known oil reserves, we aren’t going to suddenly wake up one day and find oil is no longer available. There will be a gradual increase in price, encouraging the development and production of alternatives. Therefore, in theory, a world without oil may not be so bad because we have developed alternative forms of transport and energy. In theory, the world could already survive without oil. 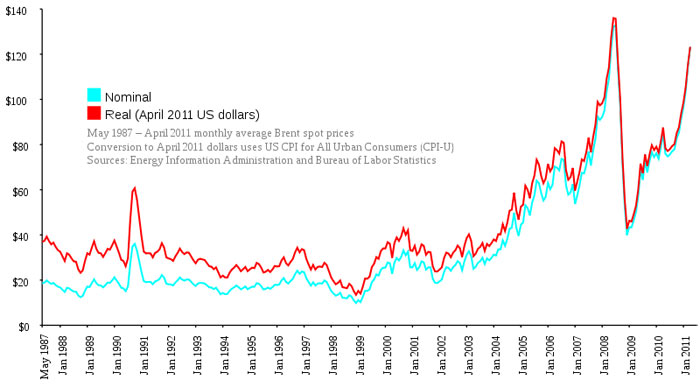 The Smooth Transition to a World Without Oil

Benefits of a World Without Oil 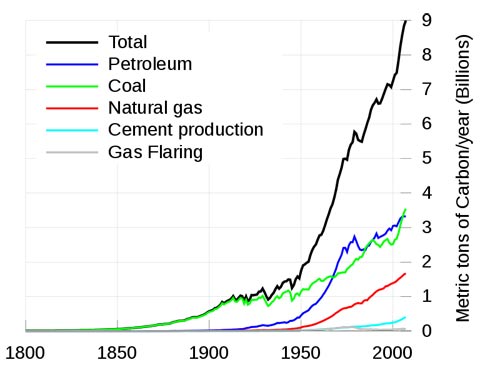 Economic Problems of a World without Oil

There is no guarantee that there will be a smooth transition to a world without oil. Alternative technologies will be developed, but these could be substantially more expensive than petrol. This could have a significant impact on developing countries, where they are dependent on relatively cheap petrol. Low income countries could suffer from even a small increase in transport costs. Already some countries like Indonesia and India subsidise petrol prices because it is so important. If we run out of oil, and there is no satisfactory alternatives, it could lead to a decline in economic growth and living standards as we spend a higher % of our income on alternatives.

Oil and petrol are also used to manufacture a variety of products such as plastic, tar, engine oil and other products. Without oil, these goods may be more expensive or hard to replicate.