Readers Question: why does economic growth not get noticed by the man on the street?

However, in the period 2007-11, all income groups have seen a fall in real wages as nominal wage growth has failed to keep up with inflation. 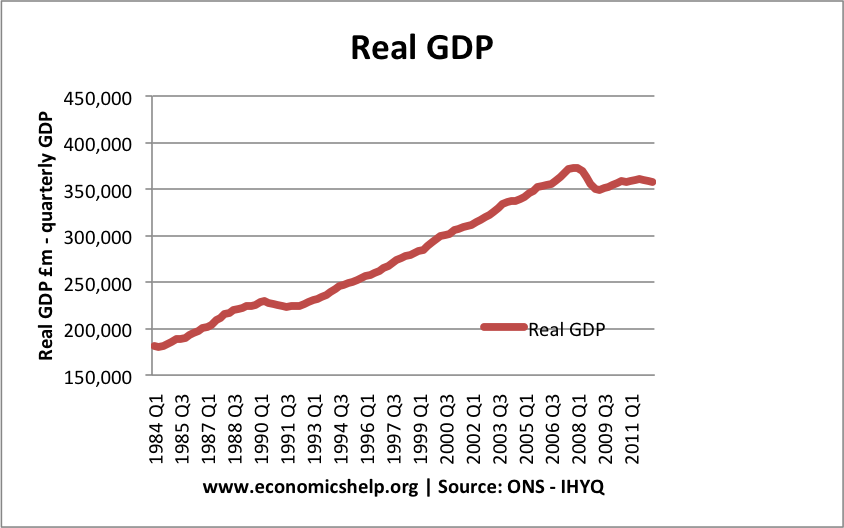 If we asked people do they feel better off than 1986, it is hard to know what people would say. I’m sure some would feel better off, but many may reply they don’t. Why don’t people notice economic growth? Some possible reasons: 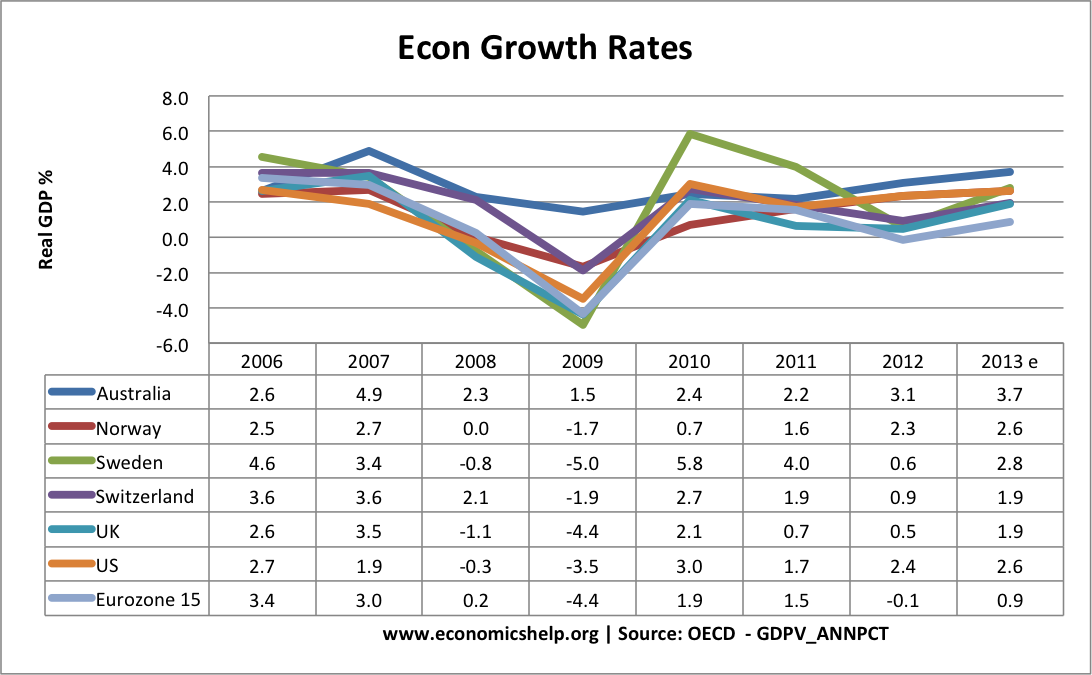 Read moreEcon Growth and Unemployment Stats – Countries with Own Currency