Foreign or external debt represents the amount a country (both public and private sector) owe to other countries.

When is external debt a problem?

The easiest guide is to look at the level of external debt to GDP. However, countries with large financial sectors, such as the UK and Hong Kong have both higher levels of liabilities, but also a higher level of assets because of its role as a financial centre. 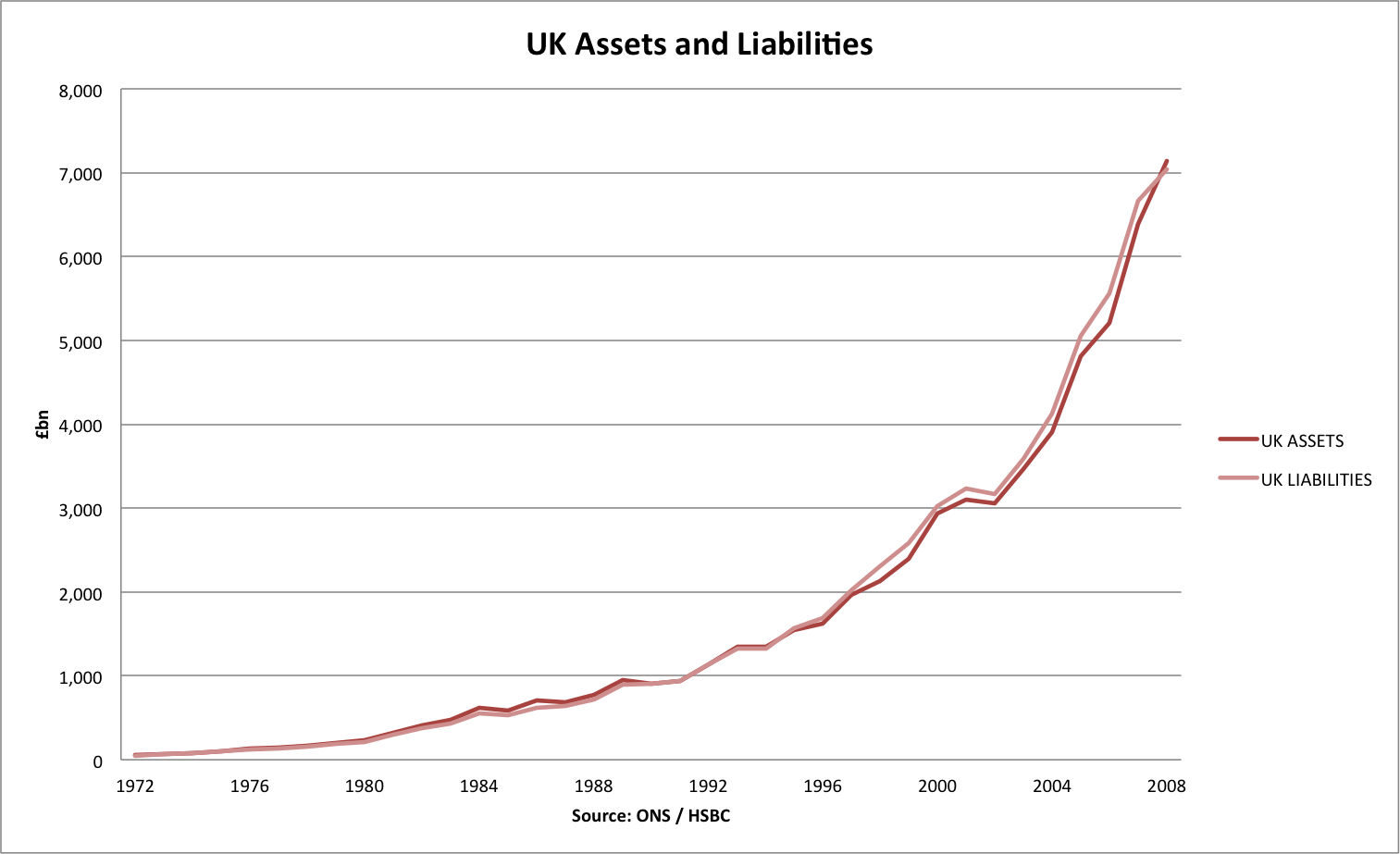 There are no precise rules for when external debt becomes a problem. But, a key factor is whether a country can satisfactorily meet debt interest payments from export earnings.

The IMF has suggested external debt should be kept below

Countries with foreign debt have to meet the interest payments on the debt. This can only be met with:

How foreign debt can become a problem

Because of the problem associated with rising external debt, there has been pressure for developed countries to cancel outstanding debt by developing economies.

The argument is that debt cancellation can make a significant contribution to improving economic development because it frees up resources to invest in the recipient country – rather than send abroad in debt interest payments.

2 thoughts on “Problems of external debt”